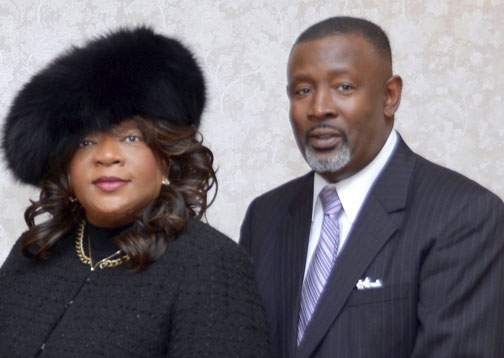 Belinda Lavender Windham is a third generation Licensed State of Alabama and National Funeral Director and is the owner of Lavender’s Funeral Service in Aliceville, Alabama.  Her grandparents James Boyd and Susie Mae Lavender began their funeral service careers by opening Royal Funeral Home in 1947. Always a trend setter, Belinda’s father, Warren Lavender, a licensed funeral director and embalmer, and his wife Lola H. Lavender opened a new and state of the art facility in 1982 now known as Lavender’s Funeral Service.

Belinda is a Youth Director, Sunday School Teacher, and Children’s Church Teacher at First Baptist Church in Aliceville. She is a strong advocate for education and regularly volunteers to read at the local elementary school. Her leisure time is enjoyed most when listening to classical, gospel, or jazz music and traveling. Belinda has been married to Retired U.S. Army Captain & Alabama State Trooper Lieutenant Terry Windham for over 30 years. Terry is also a State of Alabama & Nationally Licensed Funeral Director.  Son, Terrence, is married to the former LaTasha Henry of Ethelsville, Alabama. Terrence is an Associate Minister at First Baptist Church in Aliceville, Alabama, he is also a State of Alabama and Nationally Licensed Funeral Director and Embalmer. LaTasha swiftly joined in the family business and is an Apprentice Funeral Director. Daughter, Whitley is a Cum Laude graduate of Alabama A & M University and is also an Apprentice Funeral Director.

A trailblazer in the funeral industry, Belinda continues to elevate the superior Lavender’s Funeral Service legacy of dedicated and dignified funeral service that her father (succumbed 2011) instilled in her. Belinda is a member of the State of Alabama Funeral Directors & Morticians Association, National Funeral Directors & Morticians Association, and National Funeral Directors Association. Belinda has worked for and earned the distinction of Lifetime CFSP (Certified Funeral Service Professional), awarded by the Academy of Funeral Service Practice. The CFSP distinction is exclusively available only to licensed funeral directors of excellence committed to numerous hours of study, achievement, community service, and extensive continuing funeral service education.

With Honesty and With Respect. 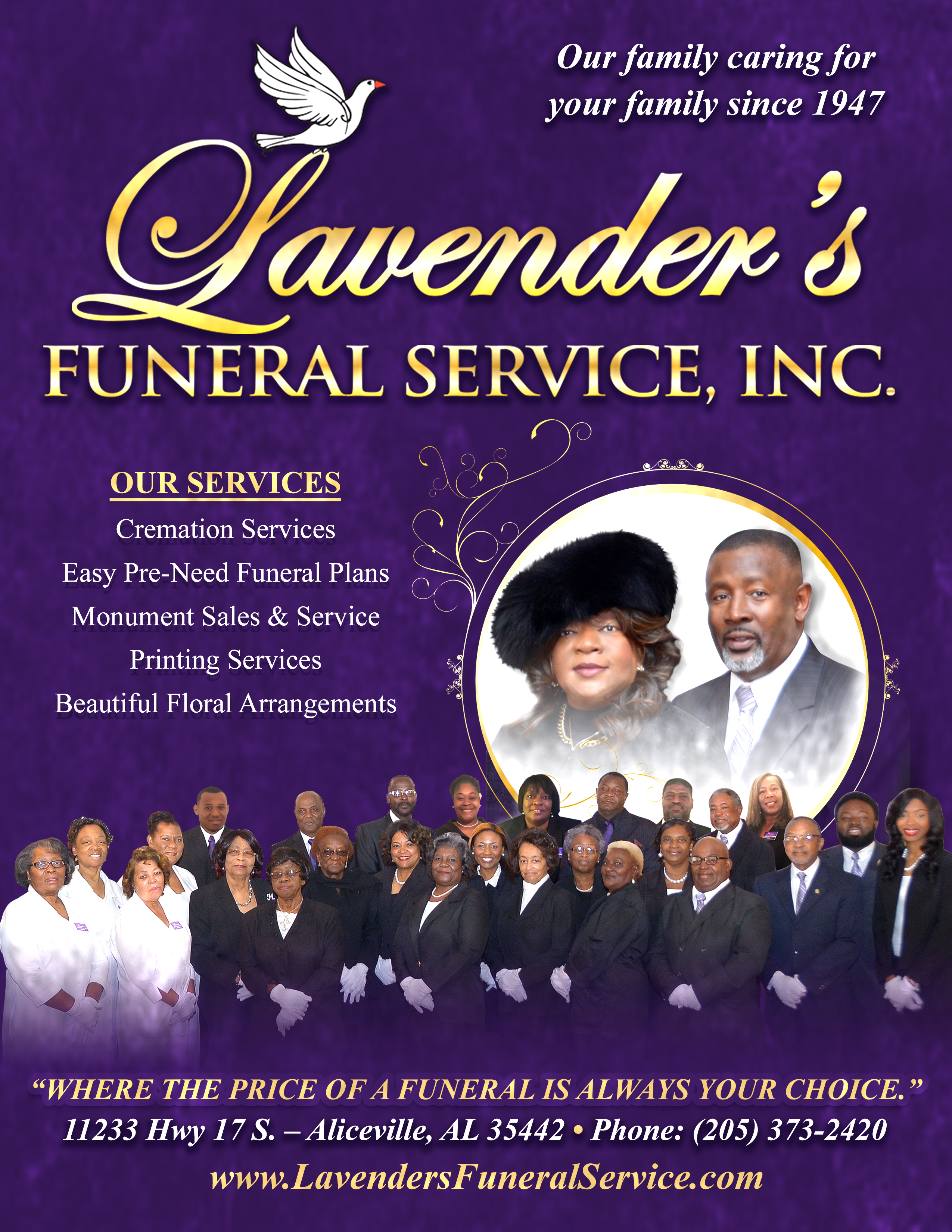 View Current and Past Obituaries and Sign the GuestBook of Familes we have SERVED..

Send your support and condolances by sending flowers with a click of your mouese.

Learn about funeral etiquette during this most difficult time.

Check back here to see what community events we have planned from time to time. 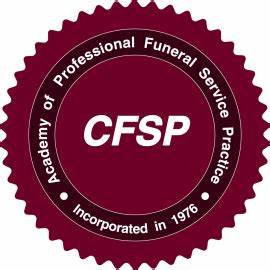 Serving Your Family Since 1947